Well what a weekend it has been. The largest field ever assembled for a Crazy Golf competition, the first ever Junior World Champion crowned, 50 mph winds, Donald Trump with 2 of his wives and more film crews/reports than azaleas at Augusta!

Friday practice for the Adult competition finished at 4pm and the juniors took to the course. After just over an hour of allotted practice time the children were primed and ready to tee off in the very first Junior World Championships. Played over 12 of the iconic holes 37 children enjoyed the battle in groups of three. Blue Peter were on the course filming the event (nope, we didn't get a badge either) but the cameras didn't seem to unsettle the willing competitors. Caddie our mascot obviously tried to steal the show but this was an evening for the children!! 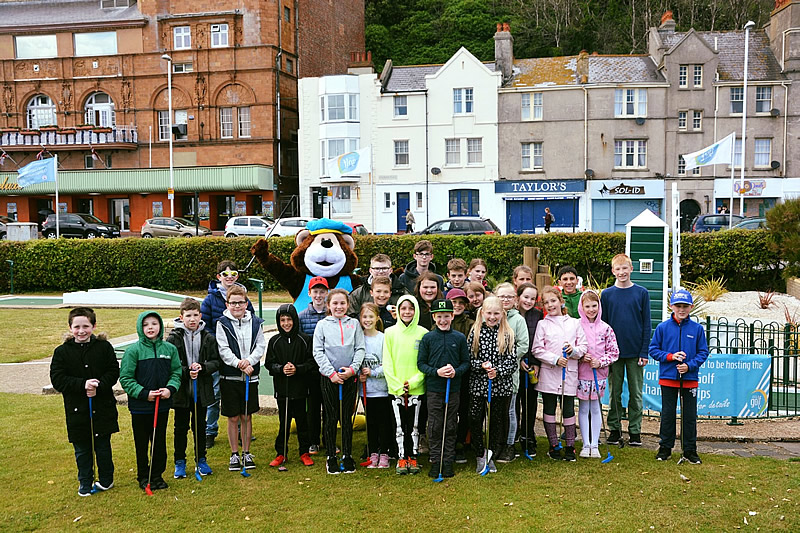 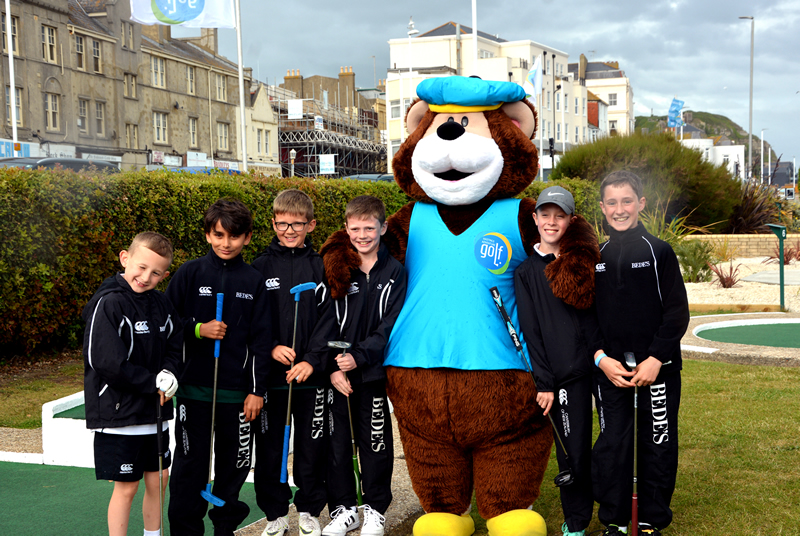 With the rounds completed the competitors tucked into their complimentary ice creams while the organisers counted the scores. Jessica Pilgrim, one of the favourites battled hard but finished in second place, beaten by nine year old Cameron Fincher. Having only playing the course once before and having travelled down from north of Maidstone he shot an impressive 25 to take the title by one shot. Congratulations Cameron, the first ever World Crazy Golf Junior Champion!! 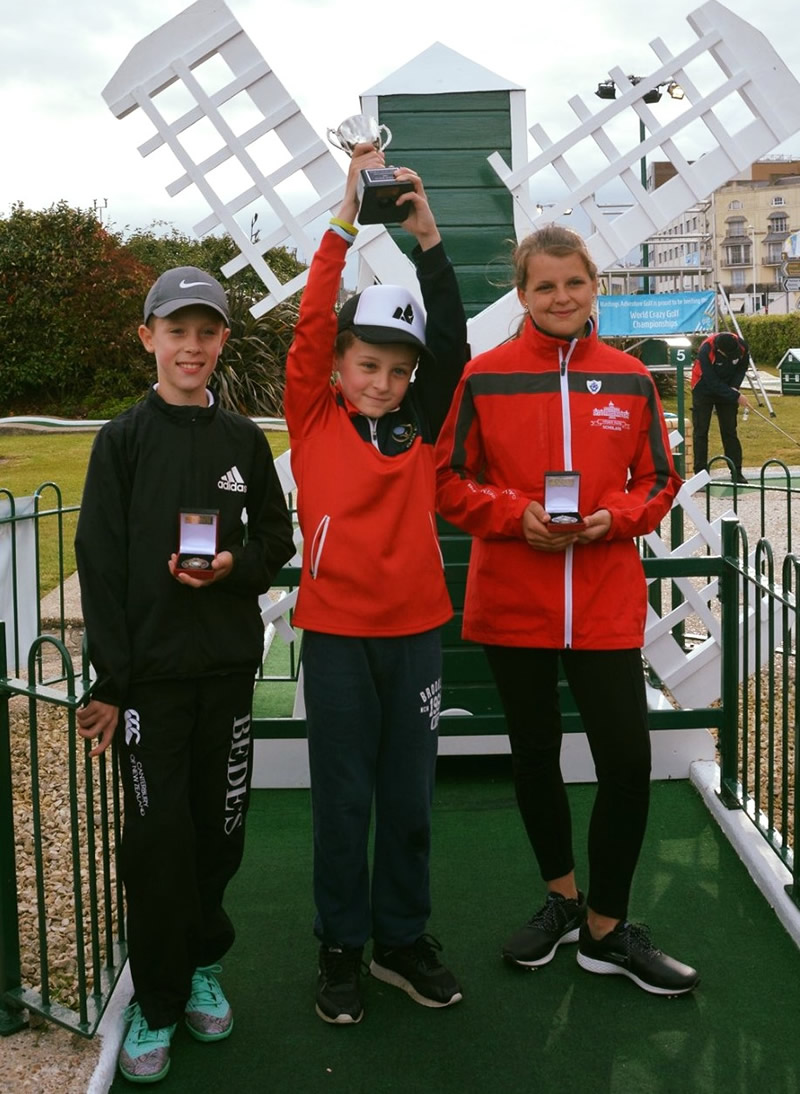 As the children headed off the course the Novice's and pro's continued their practice into the dark, well until a sudden deluge of rain stopped them - do these guys not have poncho's?!? In truth it was probably easier than the conditions they had to endure the next day...

Saturday morning 7.30am and the course was already filling up faster than the Tory candidate race. Sean Homer the tournament director halted practice at 8.45am and the 110 players left the course to run through the rules (yes, crazy golf does have some rules) and then with some stretching, a few lunges, not to mention the jogs round the site the players where ready to go. Well almost, the charity opening hole had to be decided... our mascot Caddie Bear had the honour of opening the Championships with this simple task. First hole, knock the ball in the hole in 1 shot and Hastings Adventure Golf donates £200 to SANDS Charity. Two shots was £150 donated, three shots was £100 and four shots £50. If you have not seen the video click here. Before you do, remember, 50 mph gusts of wind and the World Champion scored a 2 in the very next group!

Saturday was a survival test, the novice event finished around 6pm with former Big Brother contestant Andrew Edmunds having a storming (no weather pun intended) final round to win by five shots, winning £500 in the process. One of the highlights of the day was enjoying Donald Trump and his wives competing in the competition, they certainly did add some crazy to the crazy golf, just a shame when we needed shelter he didn't offer to build us a wall!! We have to put a mention out to 2018 champion Marc Chapman who was hounded by the Telegraph, The Argus, ITV news, CBBC's the Denginners, BBC's Out And About, BBC news and Transworld Sport throughout the day. We think he is starting to enjoy the spotlight as much as this year’s Love Island contestants!!!! 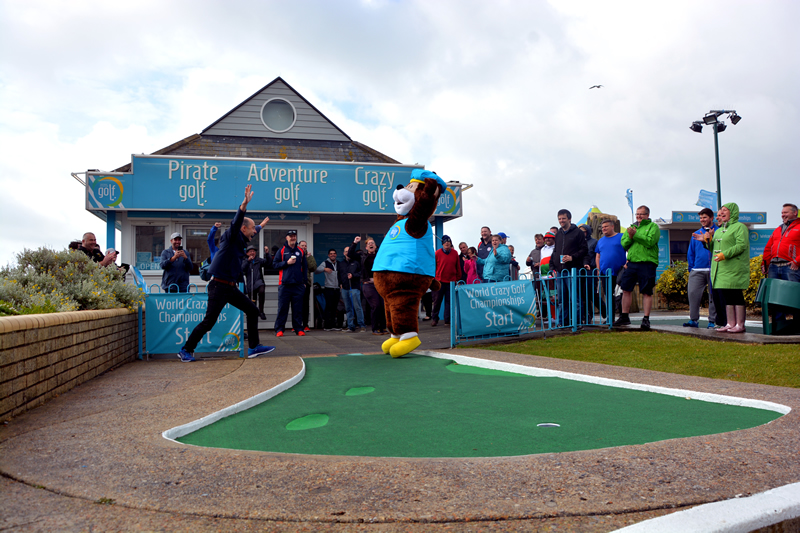 Sunday arrives and the extraordinary overnight change of appearance rivalled that of the Notre Dame. The winds had dropped and the sun was out, this soon reflected in the scores. Overnight leader Adam Kelly was being chased down by Marc Chapman in what turned out to be a two horse race for the title. Without a Sabre* in sight Marc put in a scintillating 6th round score of 29 to snatch the lead before the final 'crazy crazy' round. Marc held his nerve, just. With 2 holes to play he had a 4 shot lead, Adam hit solid 2's on the final two holes, Marc fenced* close to his chest, no advanced lunges* here as he took 3 on the 17th and 18th to ensure he retained his title by 2 shots!

*Please note Marc Chapman is a Fencing coach, we can only apologise for our poor attempts at linking Fencing and Crazy Golf :)

Tournament Director Sean Homer said ‘This was my 15th year at the event as a player and not far off that many as Organiser but without a doubt this was the greatest Championship we’ve seen at the fantastic Hastings seafront venue. The Junior competition was the perfect curtain raiser on Friday and one of the highlights of the whole weekend. It’s always a pleasure to be involved in the Championships and to see such a fantastic showcase of all that’s great about Crazy Golf both on and off the course and I’m sure that 2020’s competition will once again bring more innovations, excitement, entertainment and fun to this amazing spectacle!’

Click here for the results of the junior competition.

Roll on next year, entries are open so if you fancy signing up for either event please see the info page for more details. 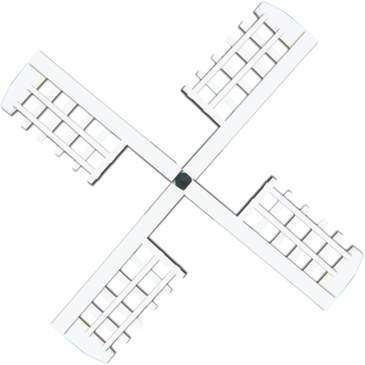